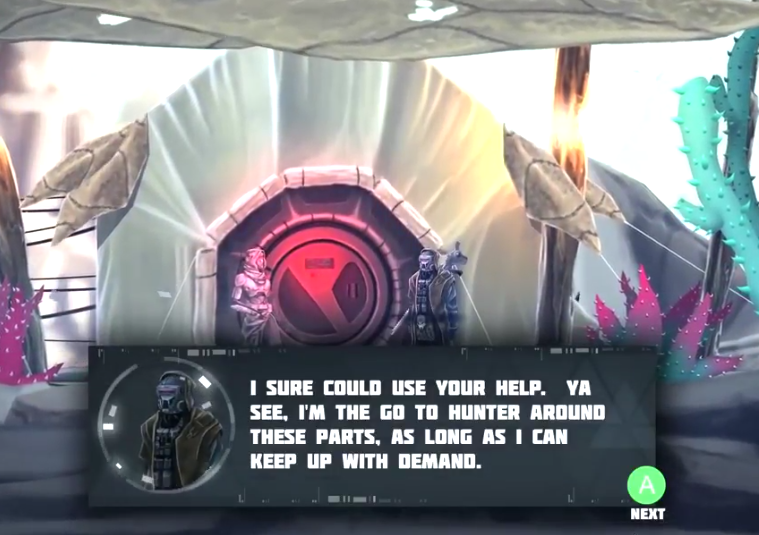 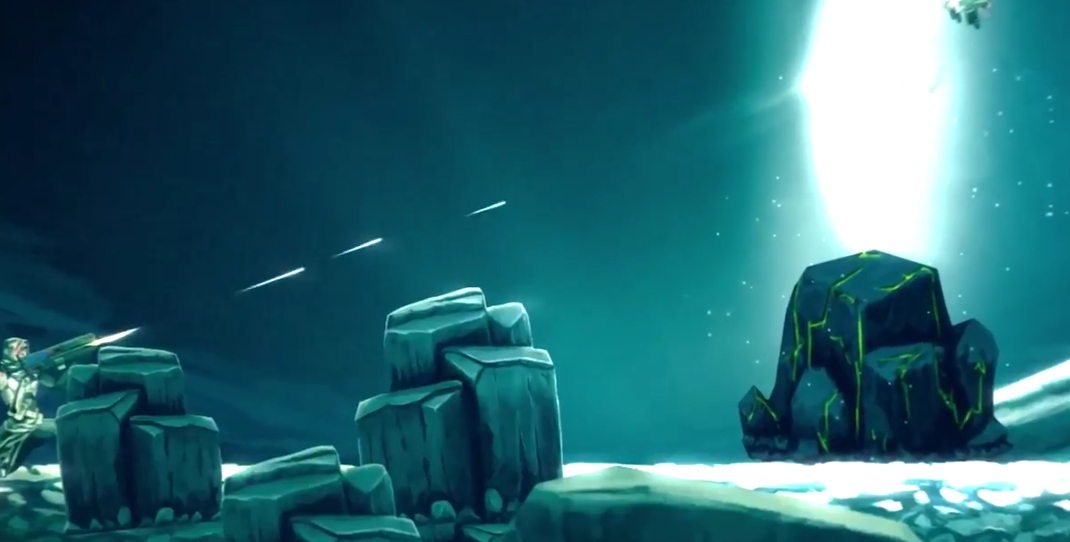 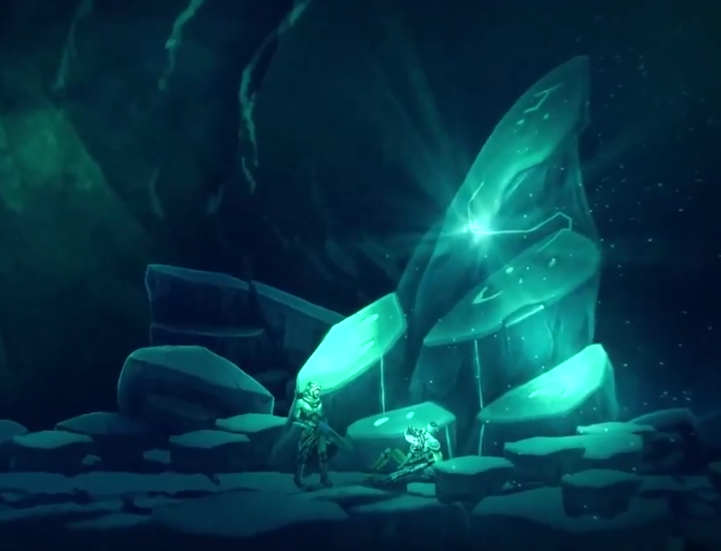 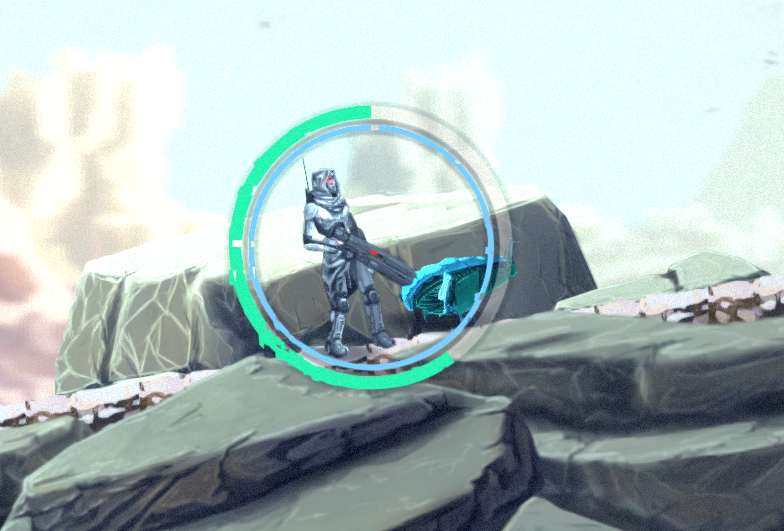 I learned a ton working as a programmer on Kova. I wrote in C# in Unity and did some work with Platformer Pro.

I worked on the game Menu systems and UI:
I setup the Mission screen, Inventory, Log book, Ability Screen.

I also setup some of the mission structure.

I setup up the HUD such as weapon selection and crafting, and HP/Energy bars.

I created the mini map.

I helped setup some things on the game weapons:
Shotgun, beams, Flamethrower, etc.

Check out their site here.

Hi, I just have cookies to see my page count. Okay, that's fine.